The project presented by the Colombian Air Force at the F-AIR Colombian Air Force in F-AIR CONNECTION 2021 has brought great experiences for Colombia that have motivated, among others, the appropriation of international standards for the international standards for integration that will allow real progress in aerospace matters. aerospace. For this reason, the fact that Colombia has its own satellite, operated and used by Colombians allows us to exercise a sovereign position of our country in space. our country in Space.

This is one of the great attractions of the Aeronautical Fair in its virtual version, which is part of the virtual version and that is part of the sample that the Colombian Air Force has brought on this occasion. brought on this occasion. In addition to this, it shares with the participants the work with which it contributes to the the work with which it contributes to the construction of the future of our country by combating traditional and non-traditional traditional and non-traditional threats, providing humanitarian aid and timely support to the and timely support to the population when emergencies and natural disasters occur.

The FAC, an Air Force reference and leader in the hemisphere.

With the achievement of these objectives, the Air Force will be able to generate renewed energies renewed energy to initiatives that will benefit the air and space sector as a whole. 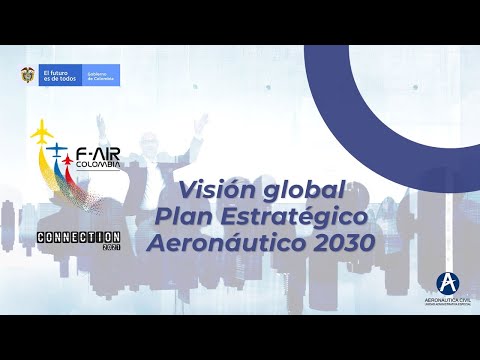 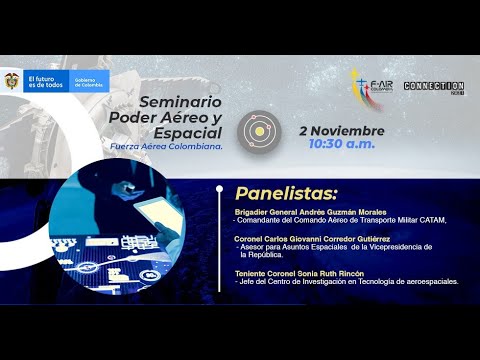 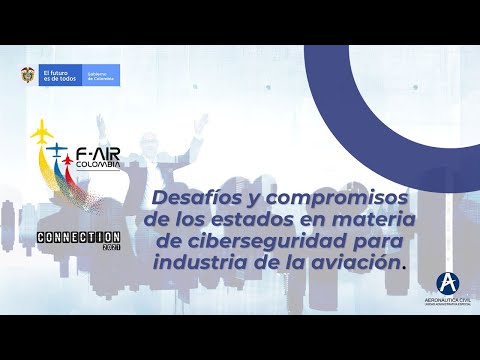 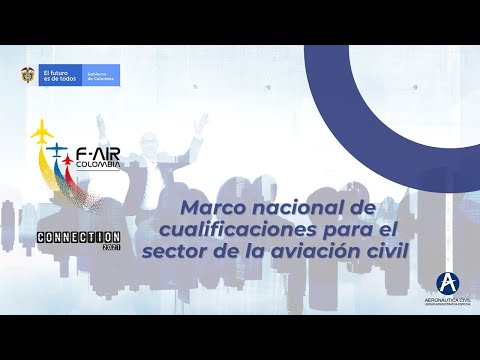